Brewing and cannabis have a long, tangled history with Lagunitas…

Tony Magee, who founded Lagunitas in 1993, always said “It takes a lot of good weed to make great beer”. From the start time of our first brewery parties (4:20pm, ahem) to the ensuing Undercover Investigation Shut-down Ale that celebrated our brewery being shut-down for not selling weed (it’s a long story), Lagunitas has always found ways to bridge the gap between its two loves. In 2017, they found a way to literally bridge that gap with their friends and neighbors up-the-street at AbsoluteXtracts. Their first project, SuperCritical, resulted in two tasty innovations: a vape with hop terpenes and a beer brewed with cannabis terpenes. The latter, apparently, was illegal. Oops.

Now, Lagunitas and AbsoluteXtracts are dialing things up further, with Hi-Fi Sessions. A hoppy sparkling beverage— zero-calories, and zero-carbs—infused with the finest THC & CBD from locally-grown cannabis. The best of both worlds.

“You get all of the fruity and tropical notes from the hops, but without all the other things that can weigh you down”. 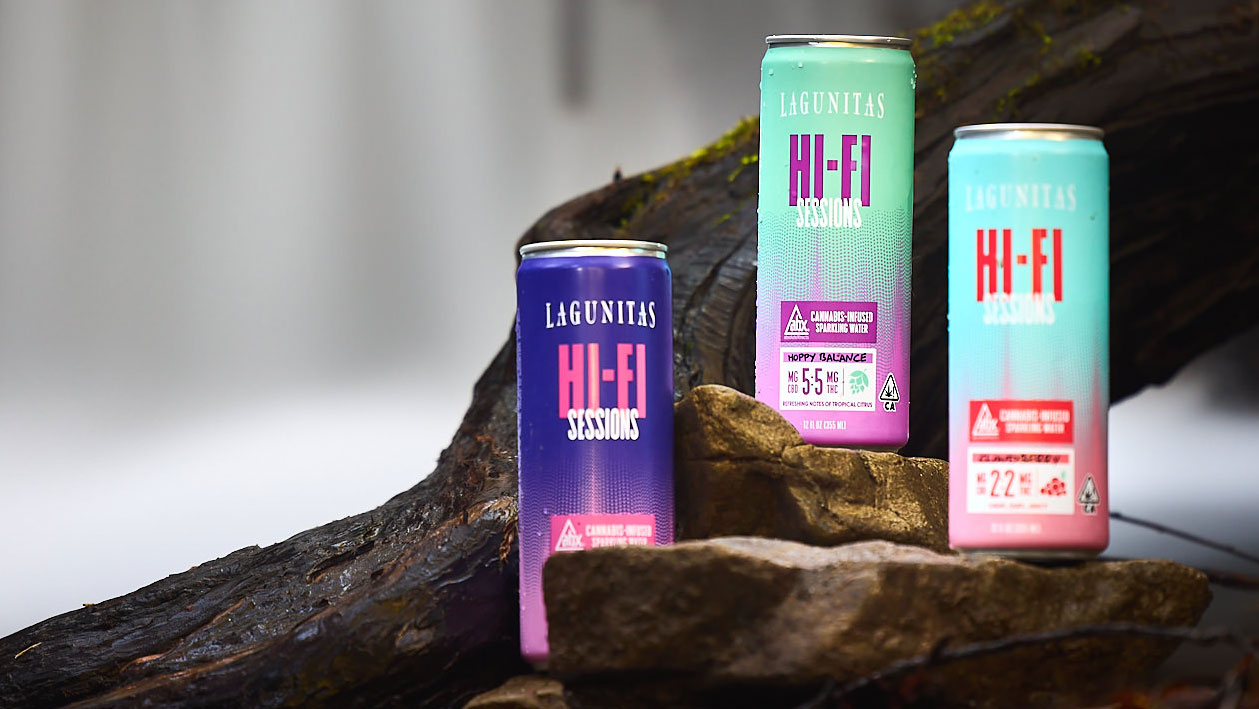 CANNABIS + HOPS: A MATCH MADE IN HEAVEN 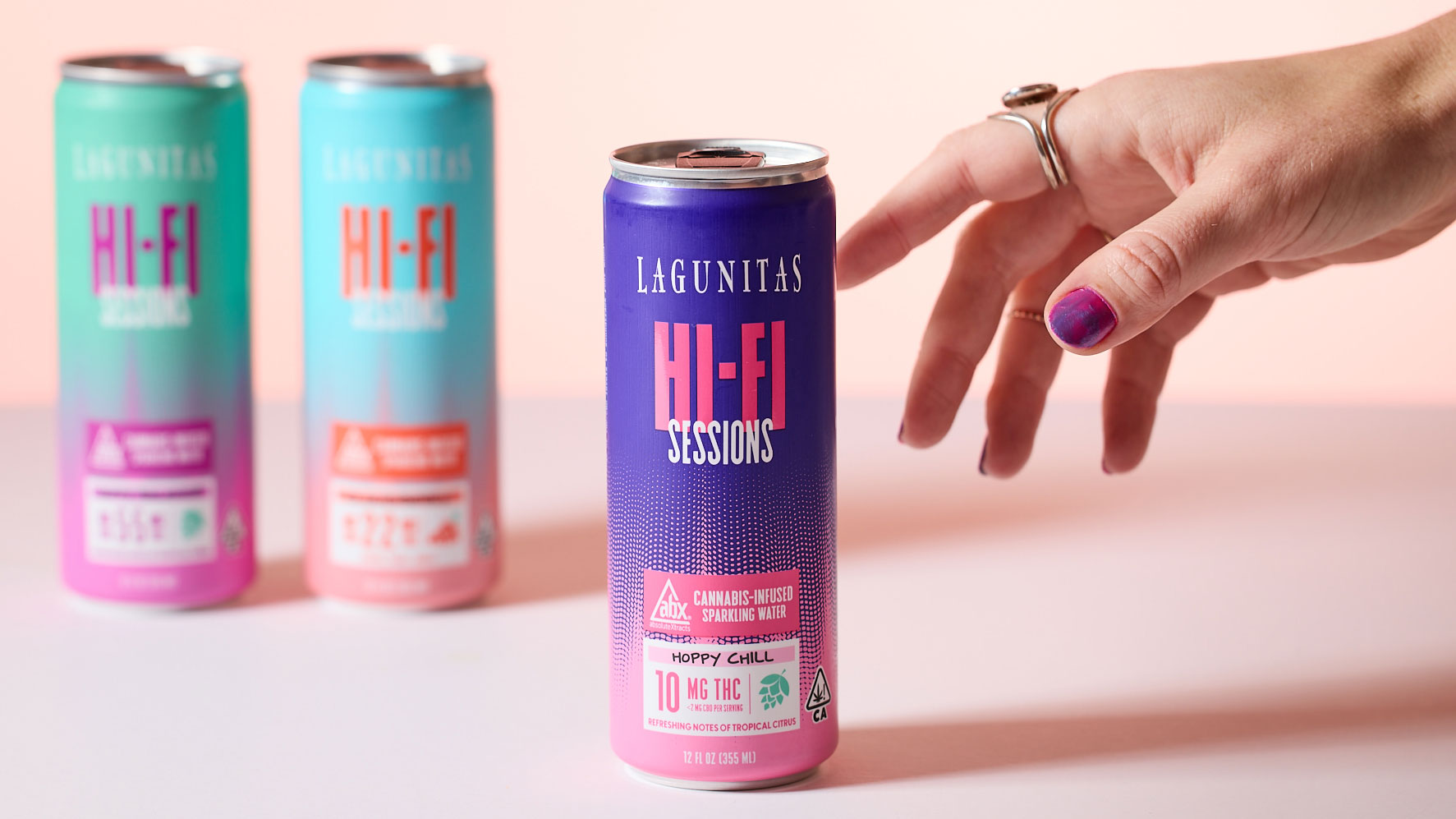 WHAT IS HI-FI SESSIONS? 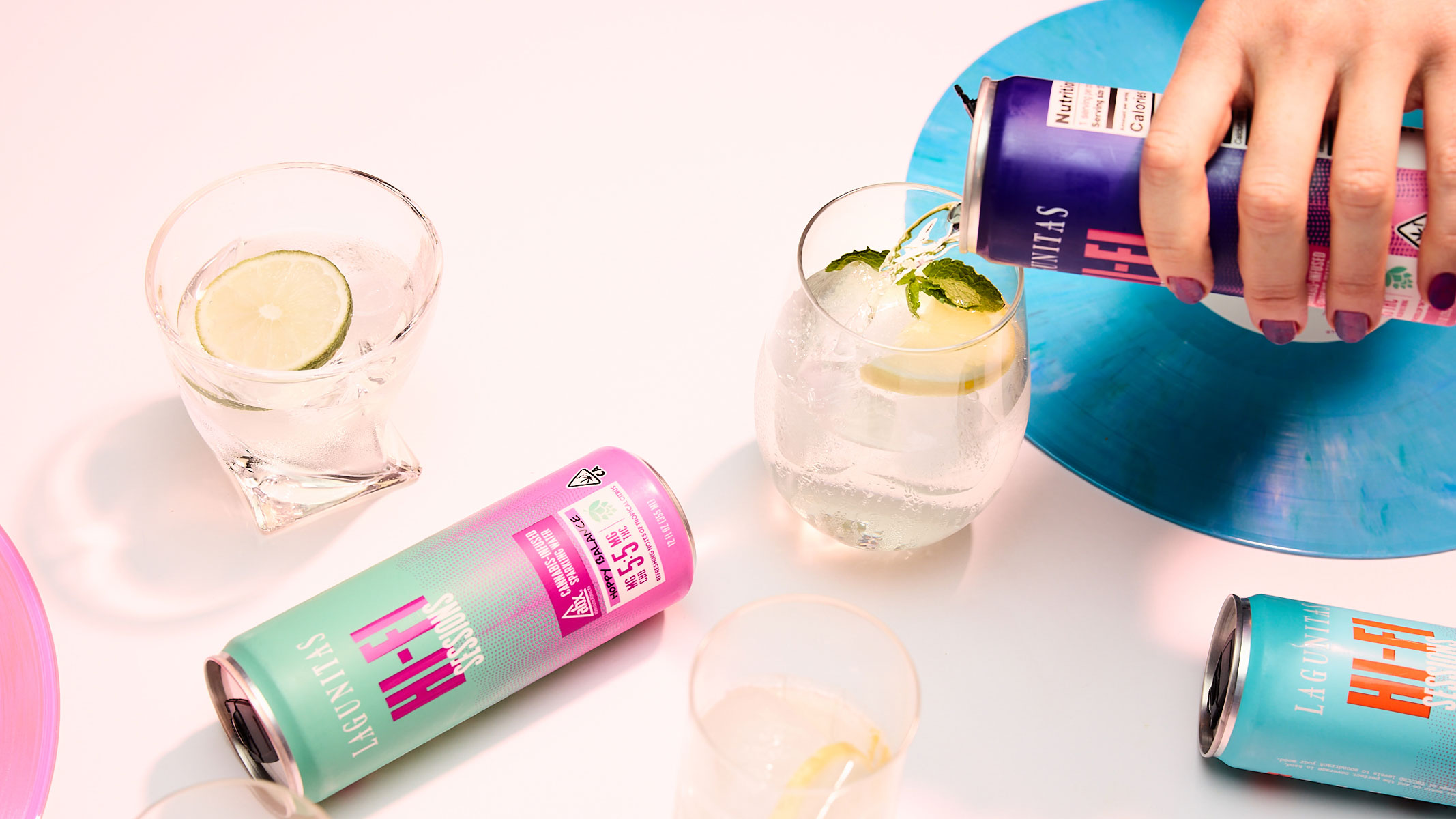 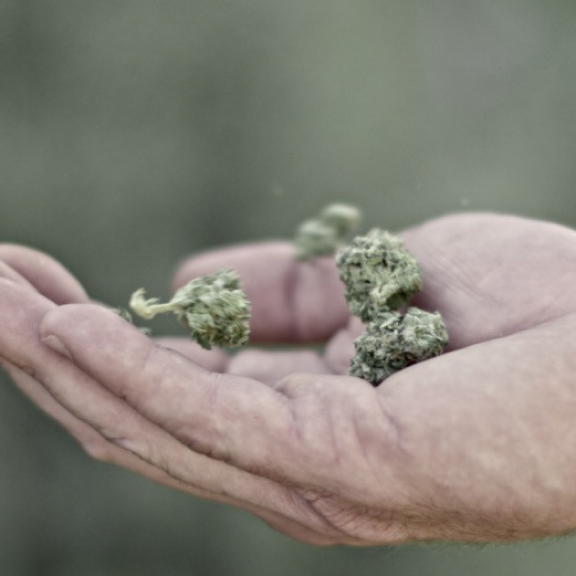 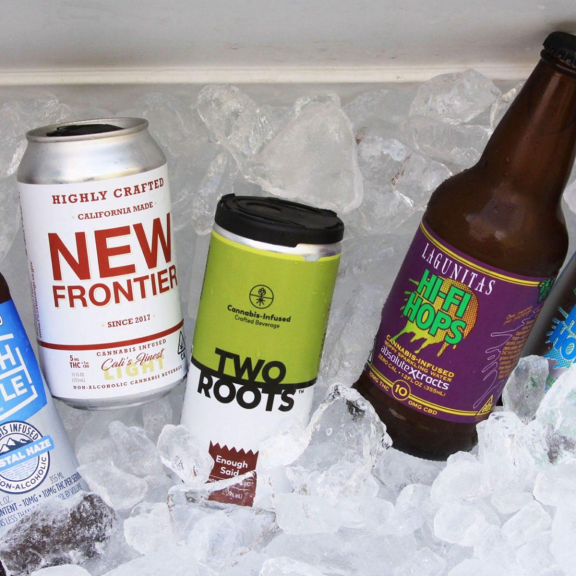 Beer Brewers on New Canabis Beers
Back to top